As Catholic home educators, Latin (and occasionally, Greek) are usually priorities for children to study and learn.
Latin is so fundamental to correct English grammar that it is helpful to learn from approximately 8years onwards as a solid foundation to a child's English language learning. Even if no official qualifications take place, it will remain a great asset to the child's formation and widen their vocabulary tenfold. This is why so many modern day curriculums base their philosophies within the 'classical' sphere.

Many home educators whether following the American curriculums who form their courses and materials upon the 'classical' subjects, or those studying for the UK exam system, will incorporate Latin, and Greek to follow, into their student's timetable.

There are numerous Latin courses, and depending upon the child and the parental knowledge of Latin, will depend on how far the child progresses.
If there is a desire to just become 'familiar' with the language there are courses both Catholic and secular which are quite simple to use and progress into more depth as the student learns.

For a Catholic Latin course many home educators enjoy 'Latina Christiana' however be aware this is Church Latin and different to the Latin found in the GCSE course!

Our 8year old son has recently begun this course knowing no Latin before, and is coming along nicely and  he enjoys learning a new language.
Of course, as mentioned previously, if it aids his English grammar/vocabulary and teaches him to view his work in a logical and ordered manner, this will be a great benefit in his future learning skills.

For a secular start in Latin many home educators use 'Minimus' ;

For more advanced study, and this will again depend upon the child's competence and background of Latin, 'Henle' is an excellent resource and used widely amongst Catholics;

Again, this is Church Latin, so one would need to be aware when then studying the GCSE Latin course.
It is comprehensive and popular and usually begun at around age 11/12yrs.

Other home educators,especially those considering the Latin GCSE, mostly use the Cambridge series who have been updated and improved over the past three or four years, but are not as in depth as texts like Henle;

This is a detailed and helpful website and there are text books available for A level Latin and Greek too.

My two older children both sat Latin GCSE in the summer; they did another text called 'Olim' which had been written by two Professors who were personal friends of their tutor (it concentrated finely on the grammar)  and they also used the Cambridge as this is what the GCSE calls for.

http://www.ocr.org.uk/qualifications/subjects/latin/  -All the examinations offered by OCR.

OCR board offers GCSE Latin and Greek. The standard is pretty high to attain an 'A' grade and there is an abundance of literature as well as historical type questions.

As Catholic home educators it is a joy to see children learn and study Latin and a great shame it is not offered more widely here in England in schools should they want to go on to study it.
Some private schools offer Latin at A level but this is not affordable for many so children will miss out on this ancient and beautiful language.


Studying Latin at A level standard from home may well be one of the only choices - this is something we're having to consider for our daughter, however the costs mount up tremendously as at that level 4 to 5 hours of lessons are required per week!

The Open University also offer Latin courses which is a viable option for some;

Again, the costs involved may not be feasible...

Latin; the Alma Mater of all languages! 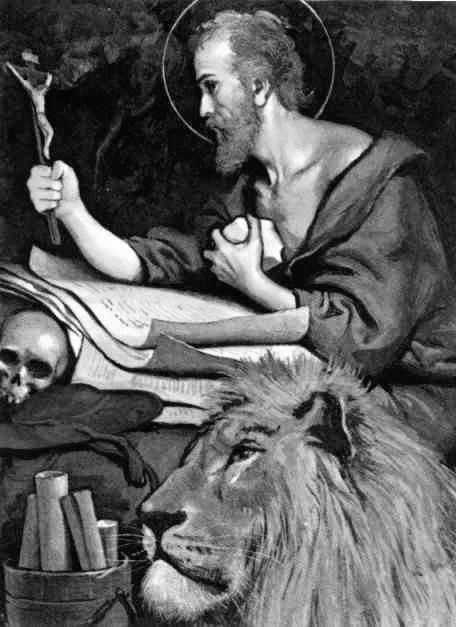 This blog is under the patronage of the Most Holy Family. We place all our children into God's Hands as we endeavour to teach them the fruits of our Faith and the riches the world offers too.
Help us to discern prudently the educational choices available for our children in the U.K.
'Jesu miserere nobis! Maria et Joseph orate pro nobis!'

Exam boards in the UK